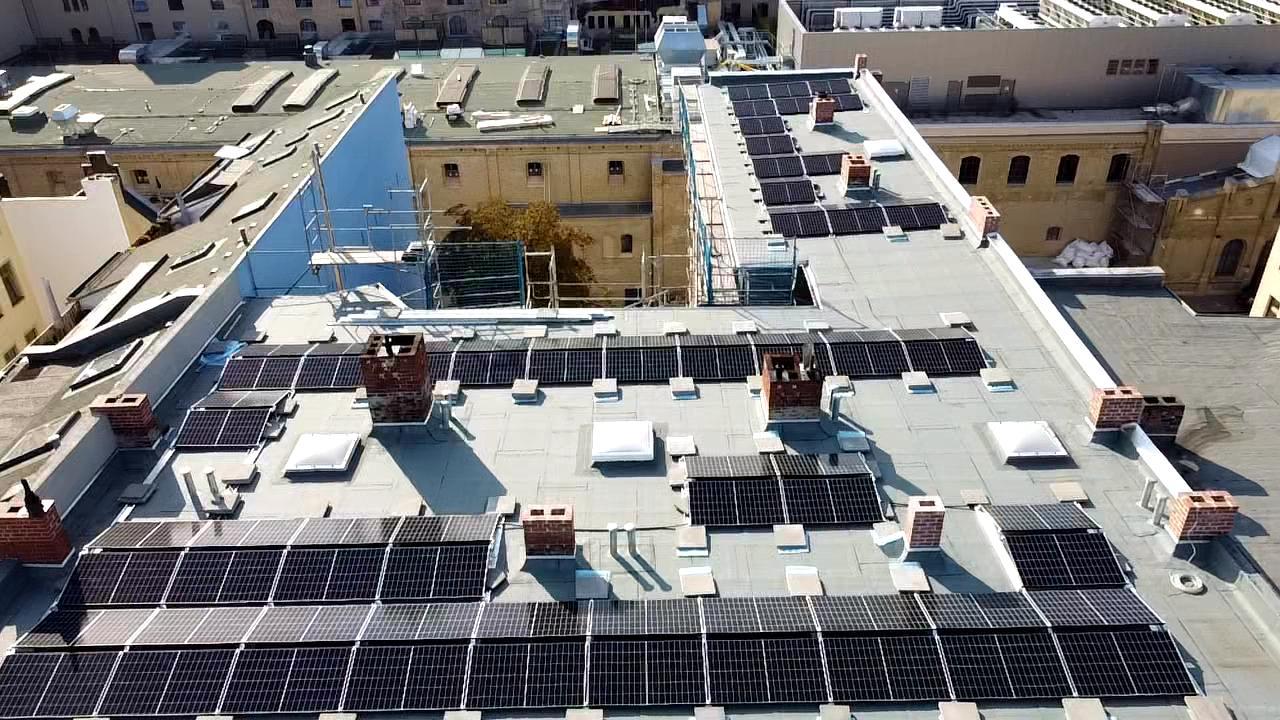 In the future, smart meters will be irreplaceable as an essential component of the energy system transition, enabling electricity generation and consumption to be coordinated in the best possible way through greater transparency in the power grid and offering end customers transparency about their consumption and other value-added services. This is how it was intended in the law on the digitization of the energy system transition; installation of the electricity meters referred to as “smart metering systems (iMSys)” in the wording of the law was to begin in 2017. It took more than three years of delay before the BSI (German Federal Office for Information Security) gave the go-ahead in February 2020 and the smart meter rollout began slowly and sluggishly. Now, for the time being, it is already over again: The Higher Administrative Court of North Rhine-Westphalia suspended the corresponding general order of the BSI by emergency order on March 4, 2021.

The background: from 2017, “iMSys” were originally to be installed – on condition that these combinations of digital electricity meter and communication unit (smart meter gateway) were offered by three independent manufacturers, were technically secure and available on the market. The BSI was and is responsible for checking these circumstances. So at the end of January 2020, the technical feasibility was finally confirmed by the BSI. There were three manufacturers (now as many as four) that offered BSI-certified gateways. This had two consequences: First, from now on, basic meter operators (usually the local municipal utility) had to start the rollout and convert a certain percentage of the meters in their area within certain deadlines. Secondly, from now on no alternative metering systems could be installed, as offered by several manufacturers. However, the go-ahead only applied to certain use cases; electricity meters from electrcity generation units such as PV systems continued to be exempt. In addition, the first certified gateways have only a very limited range of functions, which falls significantly short of what alternative gateways have been technically achieving for years, for example in terms of data resolution and the number of meters that can be coupled with a gateway.

The Higher Administrative Court (OVG) of North Rhine-Westphalia has now put a temporary stop to this. Several providers of alternative metering systems had filed a lawsuit against the BSI’s general ruling and were proven right. The reason given: The certified iMSys do not meet the legal technical requirements. Specifically, the devices have such a limited range of functions that this is no longer within the meaning of the law. The BSI is allowed to adapt requirements in line with technical progress, but not to fall below the legal minimum requirements. The consequence of this decision is that alternative metering systems may continue to be used. All devices that are now installed will be grandfathered for eight years.

The decision confirms EINHUNDERT’s decision to rely on Discovergy’s alternative metering systems when it comes to smart metering. In multi tenant self consumption in particular, they offer the advantage that considerably more meters can be connected to a gateway than is the case with iMSys. This results in clear cost advantages as well as advantages in technical operation. EINHUNDERT is convinced that one gateway per meter room must be sufficient, which would currently not be the case in many cases with the certified gateways. With the decision of the OVG, it is now clear that alternative metering systems can be installed with legal certainty for the time being, which will then be protected for eight years. In parallel, EINHUNDERT is of course also preparing for the use of certified iMSys, but hopes that these will only become mandatory when they have at least the same functionality as the Discovergy gateways currently in use, in order not to have to take any technical steps backwards.

Here is the statement from Julian Halbey, Head of Technical Operations at EINHUNDERT:

The entire certification process is a prime example of over-bureaucratization and perfectionism. Germany once again wanted to do better than everyone else and develop the best and most secure smart meters ever. Instead, after years of delay, we now have four certified gateways that still fall short of the 2017 legal requirements in terms of functionality. Legitimate requirements for data protection and IT security must not be allowed to counteract the benefits of a new technology to such an extent that its usefulness is completely limited. The BSI now has the chance to adapt to the state of the art in technical requirements so that we do not experience a step backward as a result of certification. It should use the time to make gateways available with a significantly greater range of functions so that smart meters can finally realize their potential for the energy system transition.